Medicine of volkovysk district has a rich history

After the liberation of Western Belarus,in September 1939,in addition to the existing medical institutions, was added state hospital on eighty-beds,and Volkovysk antitubecular dispensary is located now in the building of this hospital.

After the liberation of Volkovysk from fascist invaders the restoration and expansion of the network of health facilities began.The city hospital with 30 beds was restored, the first chief doctor was a surgeon Stepan Sidoruk since July 23,1944,was opened maternity hospital with 20 beds.

August 30,1944 was organized anti-tuberculosis point,the head doctor was A.D. Gorbatsevich. In 1952 tuberculosis unit was transformed into tuberculosis dispensary with 30 places,and in 1963 it was expanded to 110 beds. The first chief doctor of TB dispensary was an excellent organizer,a talented physician V. Skachevsky,who for 20 years led this medical institution and did a lot to reduce the incidence of tuberculosis in the region.

August 1944-was opened ambulance station under the direction of paramedic I.I. Yarmolovich.

During 1944-1945 in the rural areas were organized and began to work seven medical sites:Rossky,Izabelinsky,Volpovsky, Krasnoselsky,Gudevichsky,Mstibovsky and Vereykovsky.

Health leaders of Volkovysk district in different years were:

In 1963 CDH was removed on the territory of ex-border patrol unit,where is located nowadays.

Passed years,decades. All this time work was carried out.It was aimed at strengthening the material and technical base,expand the departments of the hospital,developping specialized types of medical care. New buildings were built: the district and dental clinics, the obstertric and gynecological building, the hospital in Ross. 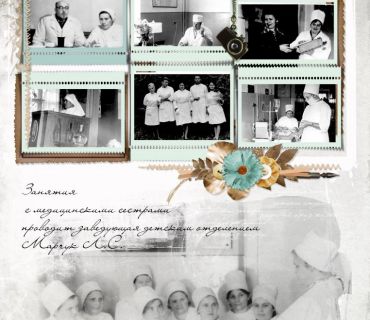 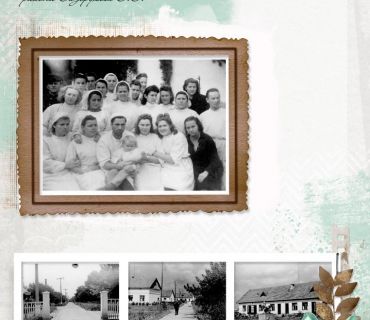 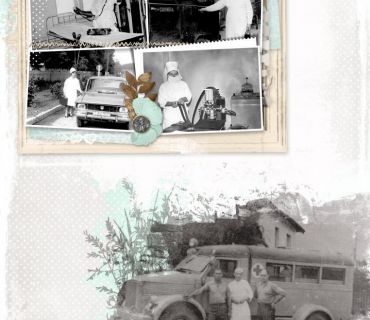 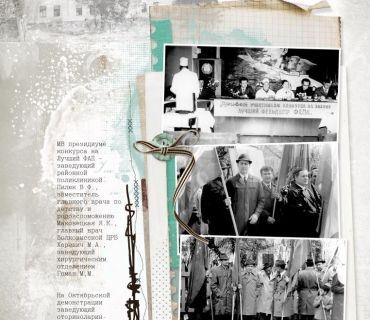 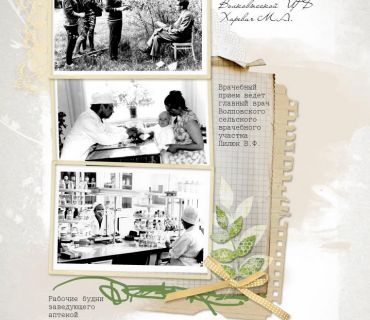 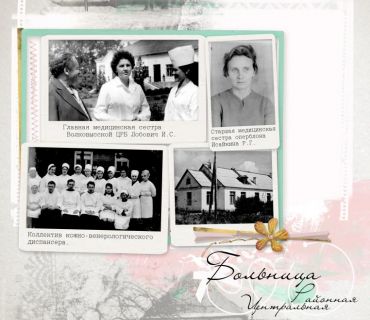 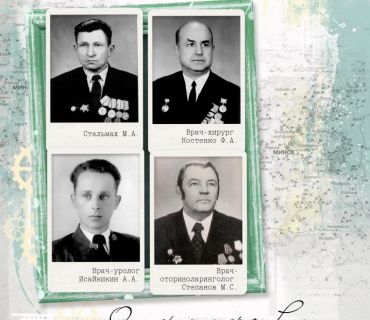